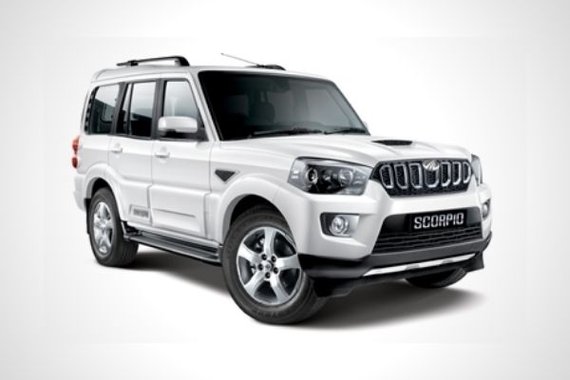 The Mahindra Scorpio is a five-door mid-size Sports Utility Vehicle acclaimed for its superb passenger-carrying capacity and overall durability. It features a robust, semi-boxy, and athletic two-toned exterior detailed with curved edges and a mighty stance. Inside, it offers a spacious and modern cabin packed with amenities for a safe and convenient riding experience.

The first generation Mahindra Scorpio was introduced in India on June 20, 2002. In other parts of the world, the well-built SUV was marketed as the Mahindra Goa. In 2006, a revamped Mahindra Scorpio was launched at the Auto Expo in Delhi. Also, the Indian automaker presented a concept hybrid version of the SUV that will be powered by a CRDe engine.

On September 25, 2014, a refreshed Mahindra Scorpio was unveiled complete with a new exterior. A year after, an automatic variant of the SUV was made available in the market.

In the Philippines, Indian top carmaker Mahindra presented their wide array of vehicles including the Mahindra Scorpio in 2015. Its partnership with local distributor Asiabrands Motor Corporation, under the management of the Columbian Group of Companies, ensured a strong commitment in importing well-built automobiles Filipinos will enjoy.

The Mahindra Scorpio GLX and the Mahindra Scorpio Floodbuster share the same 2.5-liter four-cylinder, 16-valve engine paired with a five-speed manual transmission. It is guaranteed to emit 105 horsepower with 258 Newton meters of torque. 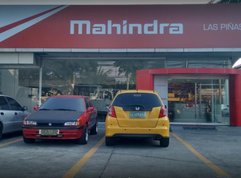 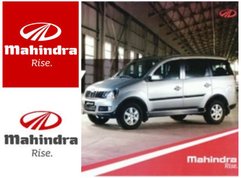 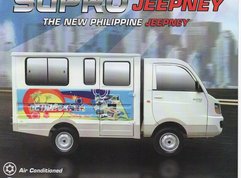 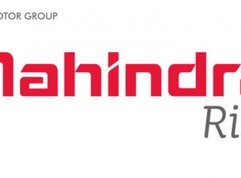