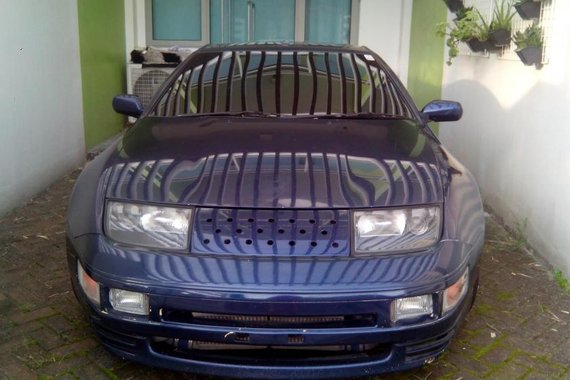 The listing has expired View other Nissan 300 Zx here

With a 5-Star consumer rating this vehicle has won many awards around the world, also nominated as car of the century.

Car and Driver placed the Z32 on its Ten Best list for 7 consecutive years. Motor Trend awarded it as the 1990 Import Car of the Year. 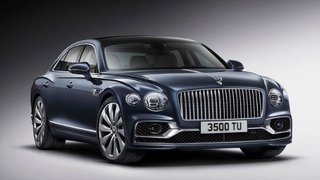 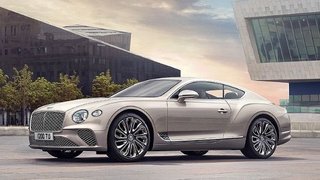 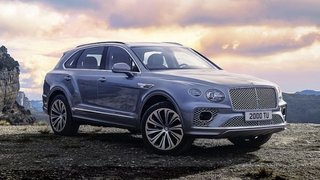