Mazda Motor Corporation or more commonly known as Mazda, is a Japanese multinational automotive company whose headquarters is located at Hiroshima Prefecture, Japan.

I. Overview of Mazda Philippines

Bernaz Auto Philippines is the exclusive distributor of Mazda cars in the Philippines. Mazda Motor Corporation has 14 authorized dealers in Luzon, 3 in Visayas and 3 more in Mindanao.

Following the recent TRAIN Law, Bernaz Auto Philippines has released the latest Mazda Phillippines price list. Some cars maintained their previous price such as BT-50 and CX-9 while the rest will surely have their prices go up a bit. Nonetheless, Bernaz Auto Philippines made sure that the prices are still competitive, providing customers with the best value for their money.

Mazda surely offers a wide variety of cars and it will be quite challenging to pick the best one.

Among Mazda cars for sale in the Philippines, the following models are the most sought-after in the local market. Let's check out.

Mazda 6 is the latest flagship of the company and was first introduced in 2017. It has a 360 degrees view monitor which offers a bird’s eye view of the area that surrounds the vehicle. Its Mazda Radar Cruise Control with Stop & Go function lets the driver set the maximum speed and keeps you there. It also has an Active Driving Display Head-up unit which projects the information you need in your line of sight to make sure that you still see the road while following navigational instructions. 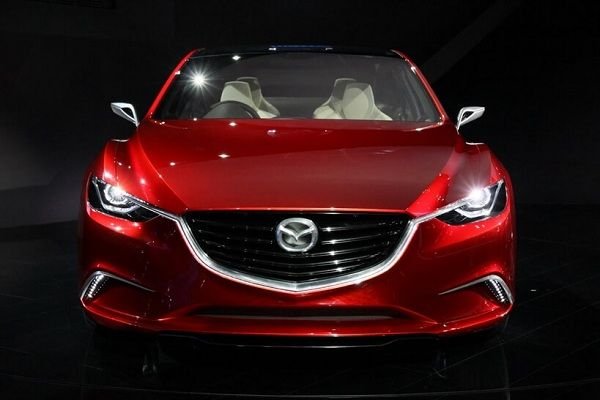 Filipino car lovers adore the Mazda 3 hatchback owing to its KODO design language, fuel efficiency and especially, an upmarket and functional cabin. In the country, the Mazda 3 hatchback variant price goes from ₱1,110,000 to ₱1,512,400, depending on specific trims. This can be found available for sale in any Mazda dealership nationwide. 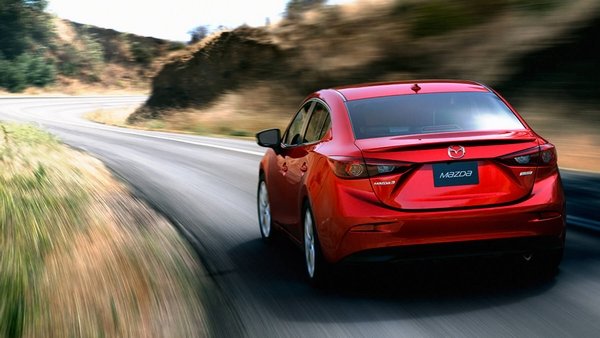 The Mazda CX-5 is Mazda’s pride, to be honest. Sporting a modern look, ample cabin, and a potent engine we have nothing to complain about this SUV indeed.

The Mazda CX-5 is Mazda’s pride, to be honest

We've listed 3 hot-selling Mazda models in the Philippines. If you want to find out more information about them, as well as other Mazda cars, our Mazda review section can definitely help.

Mazda was founded in 1920 at Hiroshima, Japan and was first known as Toyo Cork Kogyo Co., Ltd. They renamed the company as Toyo Kogyo Co., Ltd in 1927.

Mazda-Go Autorickshaw was introduced in 1931 as Toyo Kogyo Co., Ltd changed from manufacturing tools to the production of vehicles. They formally absorbed the name Mazda in 1984 since all vehicles sold carry that name. Mazda R360 was launched in 1960 while Mazda Carol was introduced in 1962. Since 1960, Mazda was influenced by NSU Ro 80, and they have decided to invest into developing Wankel rotary engine to differentiate themselves from other Japanese automotive manufacturers. They joined forces with NSU and began manufacturing a limited production of Cosmo Sport in 1967 which continues up to this day under Pro Mazda Championship. Since then, Mazda has become the only manufacturer of Wankel-type engines for the automotive market.

Mazda’s success continued until the 1973 oil crisis. Their rotary-powered models began to diminish since most customers opted to choose fuel-efficient vehicles. Filled with debt and in the verge of bankruptcy, Toyo Kogyo was saved by Sumitomo Bank. The company continued to manufacture different 4-cylinder models in 1970s.

Mazda realigned its efforts and decided to make the rotary engine a choice for sporting motorist instead of a mainstream powerplant. Mazda continued to dedicate the unique powerplant from RX-7 in 1978 to the modern RX-8. They were also able to develop another sports car in 1989, the Mazda MX-5 Miata.

Here Philkotse.com shares with you some fun facts about this Japanese car brand. Mazda has been conducting researches in hydrogen-powered vehicles to help save the environment. They have created a hybrid version of its Premacy which uses its rotary engine and hydrogen or gasoline. Mazda established a bio-car which uses various substances such as plastic and milk. They introduced these innovations in Mazda5 which uses non-biomaterial components of about 30%.

Mazda also pioneered Skyactiv-G which is known to be environment-friendly. It is the world's highest compression ratio of 14:1 and provides better fuel economy at 15%.

View all Mazda cars for sale