Jan 26, 2018
Find out what the Toyota Avanza Veloz 2018 Philippines has to offer in terms of price, specs, interior, exterior & performance in our full review on Philkotse.com. 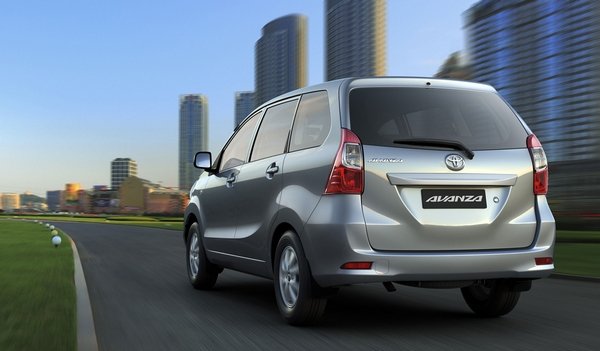 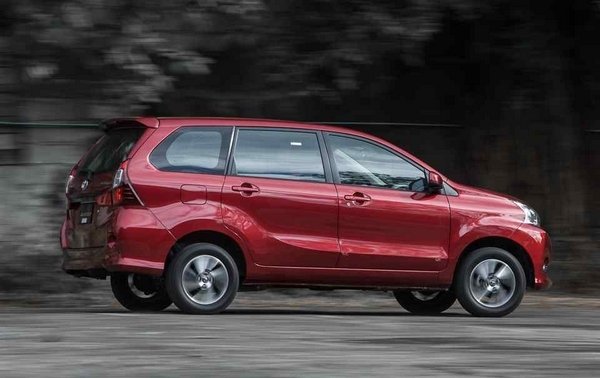 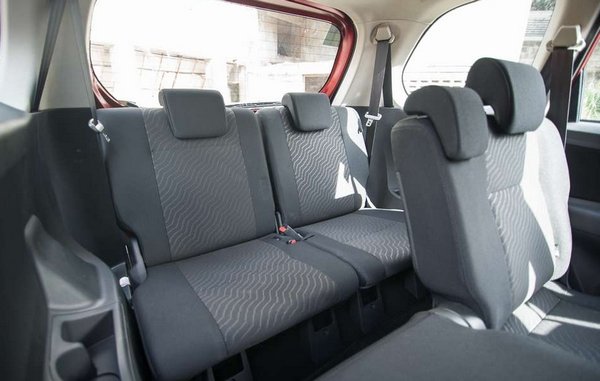 What is the Veloz like on the open road? Our answer is that with such good power output, the MPV can take advantage of all available revs. Beyond that, it is likewise easy to drive. Nonetheless, at high rpms, noise from the engine might get you annoyed. Not only that, shift shock is also a handicap caused from the gearbox when switching from 1st to 2nd gear. Though overtaking is not very responsive, the slush box is excellent when going through other cogs. Anyway, on the roads, the Avanza Veloz performs calmly as a decent cruiser at cruising speed. The brakes are reactive but sometimes, they still feel numb. We have to admit that handling is not the Avanza’s aptitude, but challenging bends is a hard task for the tallest guy in the segment. Despite its ride height, it stays stable along every corner. Also furthering the Avanza performance is the electronic power steering assist which provides communicable steering and never feels numb in city driving (on expressways, it becomes somehow heavy). The tight turning radius also plays an important part in negotiating a breeze and tight U-turns. What’s more, Noise, Vibration and Harshness (NVH) levels are fine too.